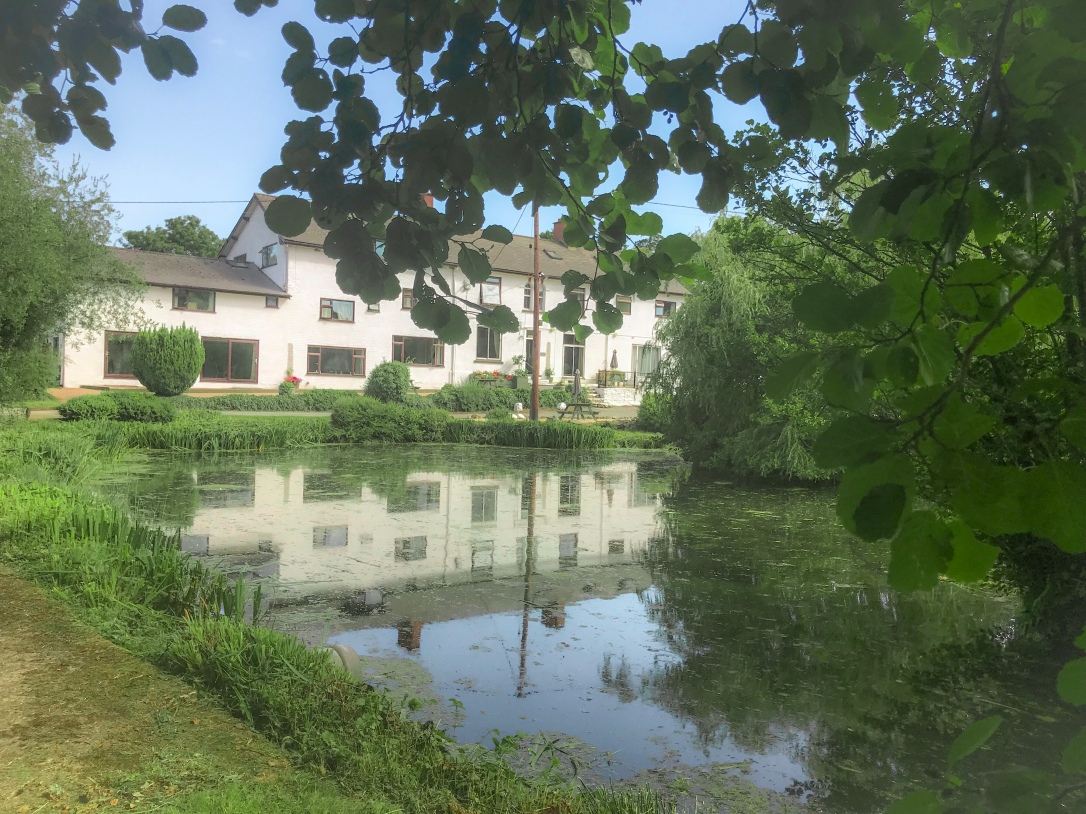 When I first arrived at the Three Wells Hotel I genuinely wanted to love it and give it a glowing report, but this is now a bit of a mixed review so I am going to start with the good things first.

The location of this hotel just outside of Llandrindod Wells is just perfect, set in a very quite and peaceful location outside of the main villages but is situated directly opposite a small lake with swans which truly gives it an idealistic feel. Add to the ambience the sounds of sheep in the field just beyond and you create the perfect countyside getaway. 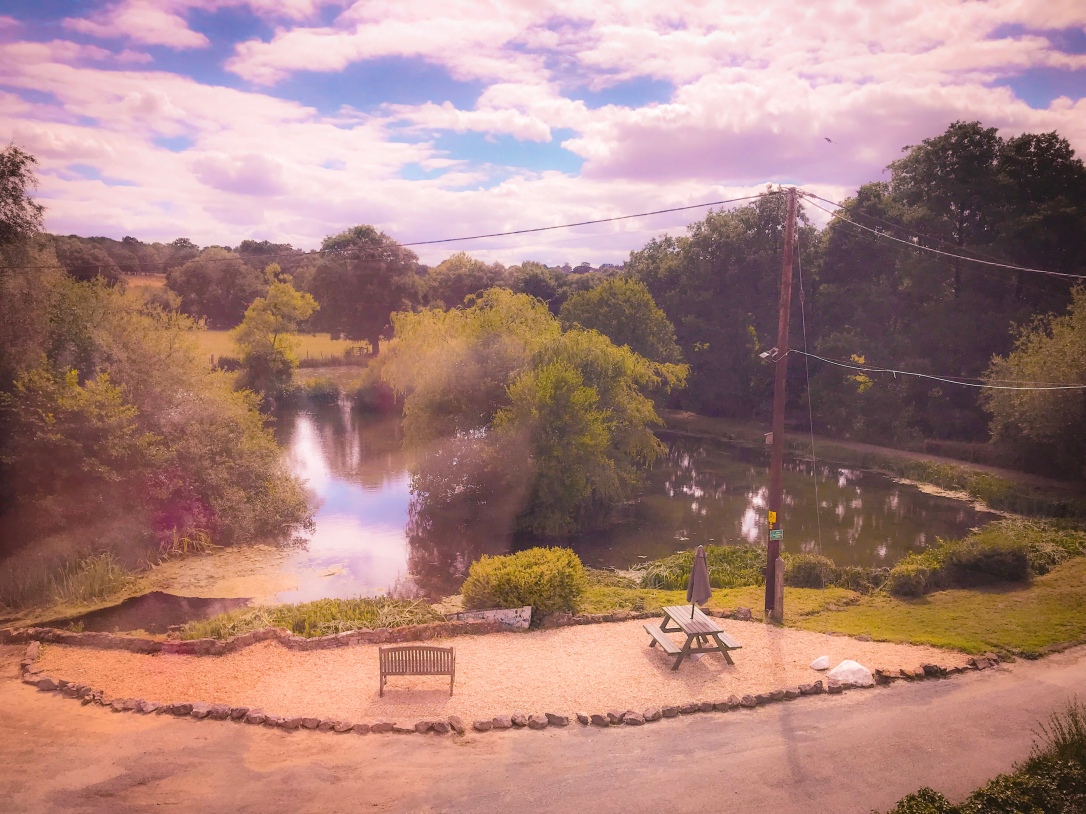 On arrival we were greeted by a very pleasant young lady who welcomed us and showed us to our room (we were in room 2). The room was a good adequate size which was separated into a sleeping and a sitting area. There was a lovely welcome basket not only supplied with the usual tea and coffee but had decent biscuits, crisps and chocolate (all very welcome after a day walking in the Brecon Beacons)

On arrival we were asked if we would like an evening meal in the restaurant, which we declined as already had plans so I cannot comment on the quality of the restaurant food. However downstairs was also a small but very comfortable bar area. There is also lots of seating outside, directly in front of the lake.

Although the hotel could do with some updates and modernisation it has a very comfortable and homely feel to it and strangely one which evoked memories of my own childhood holidays, and when I was lying in bed at night I remember thinking “this takes me back to sleepovers at Nana’s”

Our room was at the front of the hotel and had a gorgeous view overlooking the lake. My only comment was that we could hear EVERY word of the conversation going on below from the people sitting outside that evening having a drink. It didn’t disturb me hugely, we had simply had an early evening as my son was shattered, but I do wonder what the people outside would have thought knowing that other people could hear their every word.

We had a very comfortable night however, and were able to prepare for the next day in the small but perfectly adequate shower room ensuite, which once again was stocked with some nice little amenities.

When we came down to breakfast the next morning, there was a young man clearing the tables in the restaurant whom I said “good morning” to, he just about grunted “morning” back at me (I later found out that he was the owner), but never once did he come over and ask if everything was OK or had we enjoyed our stay etc. The young girl who had been on reception the day before was now also serving breakfasts and after asking if I would like tea or coffee, completely forgot it and I had to ask her about 20 minutes later for it!

The breakfast menu looked very nice and I ordered the full welsh, but I have to say that compared to other breakfasts I have had in Wales this was very poor. Ingredients in other guest houses have been fresh local produce, home made breads, jams etc, this ‘appeared’ to be own cheapest brands of everything, even my son who usually devours sausages left his saying they were “yucky” and sadly I had to agree.

This hotel has the potential to be really, really gorgeous but there are a few areas which let it down, one is not using a window cleaner! The view from the restaurant is lovely, but the Windows were FILTHY as you can see from the picture below. 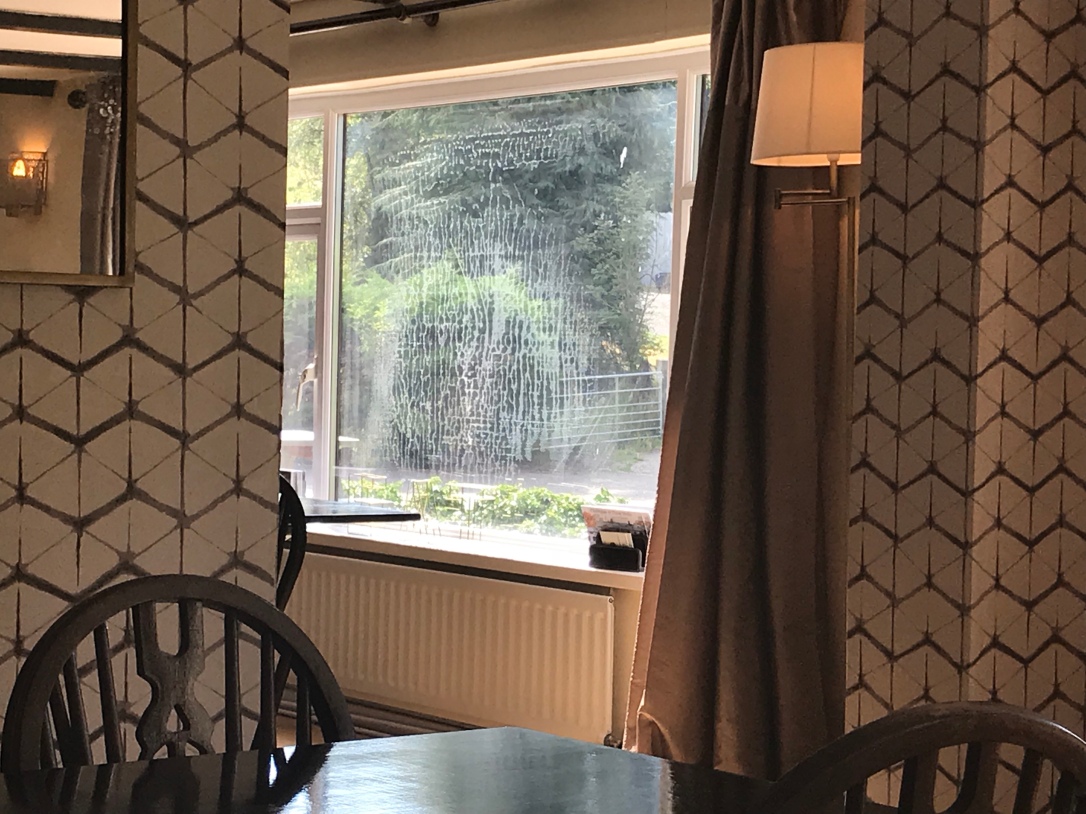 The next major let down is the children’s play area at the back of the hotel. My 6 yr old son was naturally eager to play there before we left, but I was quickly to discover just how dangerous this was. He raced ahead of me as kids do and excitedly climbed the frame of the slide, he was literally seconds away from sliding down when I noticed that the slide had completely sheared away from the frame, had he put his body weight on the slide itself it would have not doubt collapsed and caused him serious injury. 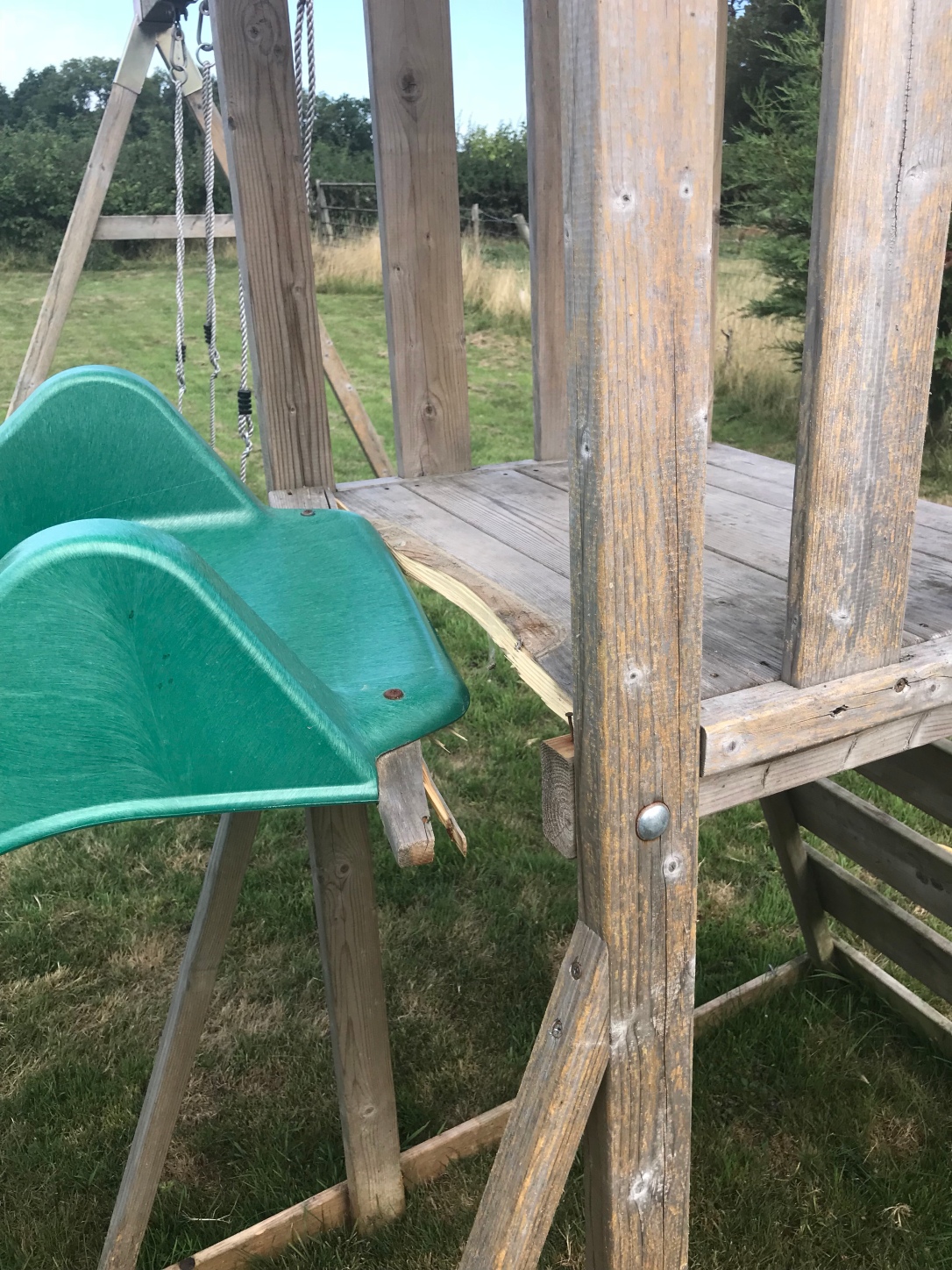 As if that wasn’t bad enough in itself, other little play toys in the area were filthy and placed inbetween what I can only describe as ‘junk’. However children cannot so easier identify the difference. Toys in a filthy bucket of dirty, stagnating water, an upturned table directly next to the toys with large screws sticking out. The whole play area is a MAJOR health and safety concern. 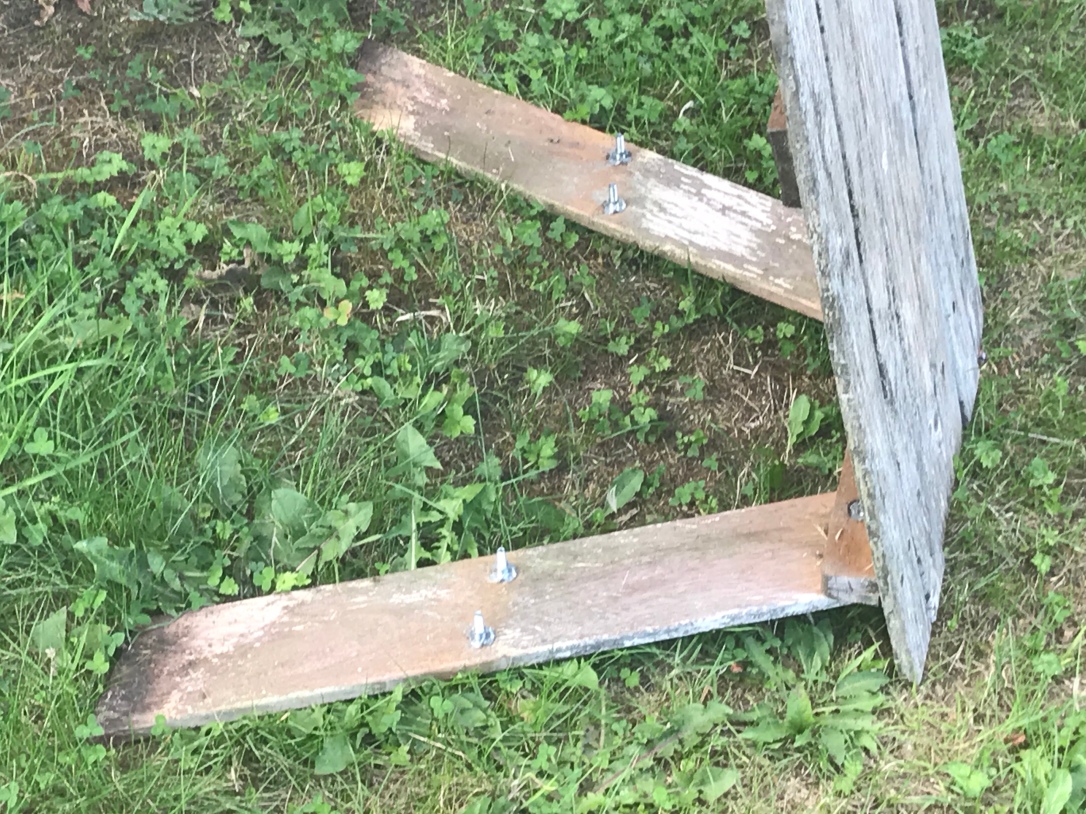 There are some lovely parts to this hotel and with adequate investment it could be turned around into a real little gem.

Over all we enjoyed our stay there, but right at this moment I couldn’t recommend it as a ‘family friendly’ due to the numerous hazards in the play area.