Currently staying in Canada the media is filled with Michael Bublé’s recent announcement to retire from music and the ‘narcissistic celebrity world’ to spend more time with his family following his young sons’s battle with cancer. 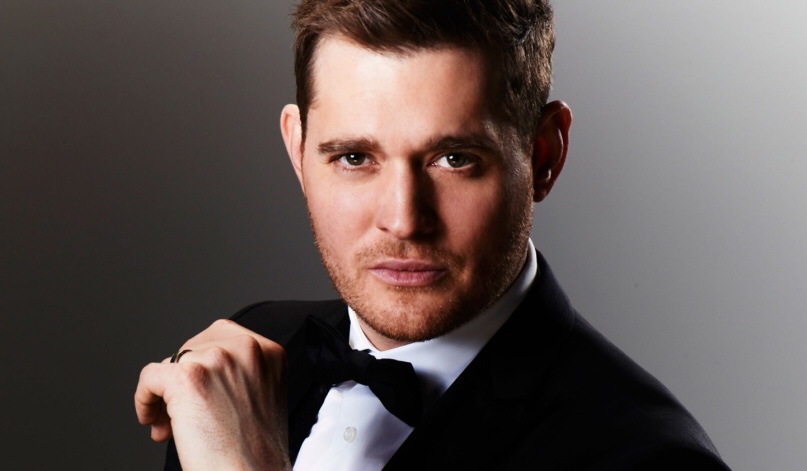 As a huge fan I admit to being disappointed but I totally get it. Now being a realists I don’t think Mr B is going to be on the poverty line. He’s made $millions already and will continue to do so from his royalties, but that aside I totally admire the decision he made, his sons illness has pretty much forced him to step back, re-evaluate his life and realise that we only get one chance and that each and every day spent with those we love is precious. Celebrities like Michael Bublé may make more money in life than most of us can ever dream about, but they get not a day more in time to use it.

How many days do we all spend pleasing other people? doing things we really don’t want to do to? or simply being stuck on the corporate wheel in order to try and make ends meet?

I guess in many senses I am one of the lucky ones, as a celebrant /celebrant trainer I truly do love my work, every single aspect of it. I have never once really had that ‘Monday morning feeling’ in over 15 yrs and for that I consider myself blessed. However I have battled for a long time to get the whole work/life balance thing right and I know my own family have had to sacrifice a lot of time with me over the years whilst I immersed myself my career and in caring for others. Something which my now grown up daughter reminds me of frequently & that time missed with my children’s is time that neither they or I can ever get back again.

As my business has grown and got busier, I have also become a higher rate tax payer and now have to charge VAT on my training courses. The reality of this means that as I work harder and harder I simply sacrifice more family time to pay more money for the tax man. A while ago I basically paid 22% of my income to HMRC, now with VAT & Higher Rate Tax I pay a total of 60% – so I have had to drive myself further and further into the ground simply to stand still. The toll on this had been my own mental health, which has not only impacted me but my family & friends as well.

I now work to pay someone else to clean my house, to tidy my garden, to educate my son (& previously my daughter) to run a car which I need in order to do my work, to pay for the phone I need to run my business, to pay my book-keeper and accountant to tell me how much I need to give HMRC & Customs & Excise – you get the picture? ….and I am fully aware that many, many people out there are doing a pretty similar thing.

In addition to that, having worked for 15 years profession I have seen far, far too many lives lost and too many families broken when death came too soon. I lost my own brother at the age of just 37 and in the past 4 months I have lost two very dear friends to cancer well before their time.

So, here I am basically taking a year out to travel with my children. Sadly I will never have Mr Buble’s fortune which enables me to give up work completely and in all honesty nor would I want to, my work is fulfilling, rewarding and gives me a purpose in life, but I am already learning so much about myself as we travel.

I have wiped out my entire life savings in paying for this trip itself. There is no rainy day pot left, there is no ‘for when I retire’ pot left. I just knew in my core that I need to live this experience NOW, not just dream about it and plan it for some time in the future that I may not even see or be healthy enough to enjoy.

Last year I wrote a blog entitled ‘A return to Simplicity’ our experience of living for just 3 wks with virtually nothing materialistic and thriving in mother natures playground in Barbados whilst surrounded by some of the poorest and yet happiest people I had ever met.

This same experience is coming round again, we are living out of a suitcase making do with a fraction of the clothes or anything we have at home. Cameron has an entire playroom at home filled with toys, half of which he has probably played with once. As we travel he has played with a little train track and half a dozen small wooden trains we brought from home and he has wanted for nothing. I loved watching him having loads of fun just a couple of days again at the museum at Calgary fort with ‘toys of yesteryear’. So content and so happy.

At home my washing machine seems to be on almost constantly and yet here we have hand washed our clothes out overnight and only had to done one big load of washing in the hotel laundry which cost the grand total of $4.

We haven’t needed a car, we have walked miles and miles which we generally never do routinely at home, or we have used public transport. We have rationed food, and survived some days on basics of pasta, rice, toast etc (don’t judge me on the carbs!) I have been pleasantly surprised how how far we have stretched the food budget, even in the places where we haven’t had access to a kitchen and have had no choice than to eat out.

I also witnesses a homeless man come into Tim Hortons in Calgary when we were having breakfast there. He started rummaging for food scraps in the bins and I couldn’t help but wonder what his story was – what had happened in his life to lead him to have to do this. It was heartbreaking to watch and I couldn’t sit there and do nothing as most appeared to be doing – I got him some food and a drink, he was SO appreciative and in the moment I felt like a bit of a hero…I wasn’t!

There are so many more like him throughout Calgary and throughout the whole world over – so even me cutting back to basics I still have so much more than so many others, I am lucky, I am blessed and I am grateful. I have come to learn that as much as I would love to, I can’t help everyone, but everyone can help someone.

Travelling is changing me, it humbles me, it opens my eyes, what my son is learning and seeing is truly priceless. There are not really the words to explain what we are both gaining and experiencing. It isn’t as Michael Bublé says just the celebrity world which is narcissistic, The western world in so many ways is an ugly place with far too much narcissism, greed and material waste.

These last few months we have spent quality time together, caught up with family members and friends that we haven’t seen for years, met new family members for the first time and made new friends.

I may be taking just one year out to travel for now, but I know this experience will change my outlook on life forever. There is something in being poorer which makes you so much richer. 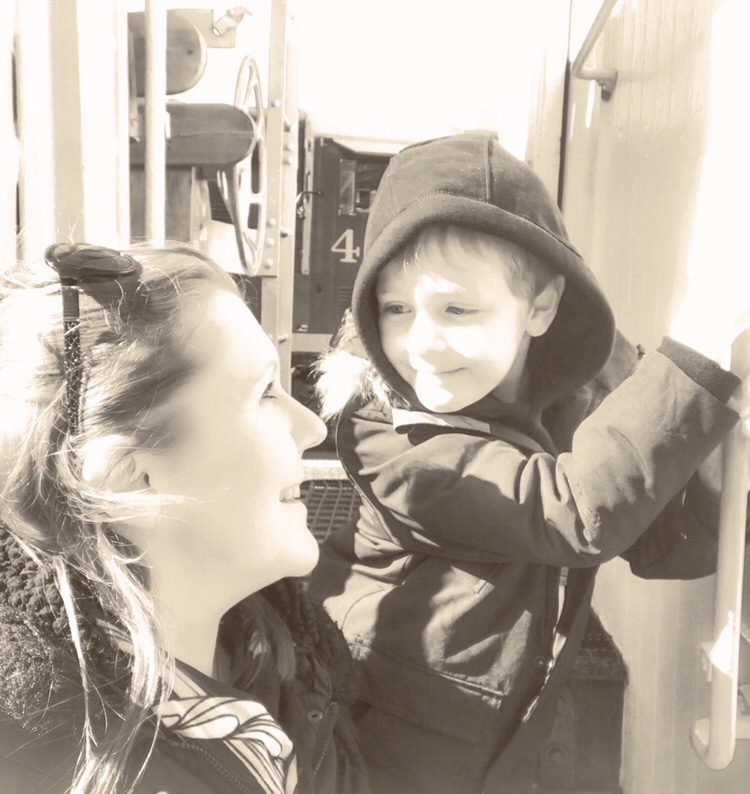 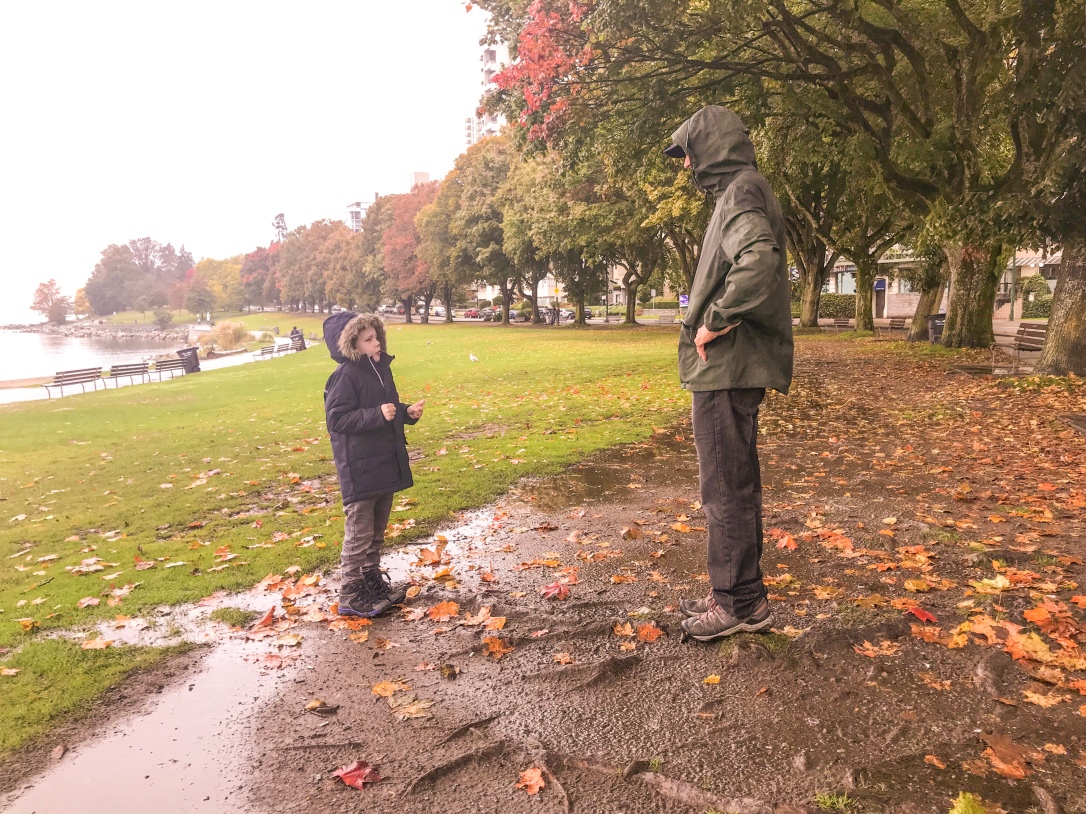 3 thoughts on “I’m so much richer being poorer!”