It is true isn’t it? I don’t think I have ever seen an overweight asian in my entire life and yet having circumnavigated the globe I can officially say that they have the most flavoursome food in the whole world. Chinese, Japanese, Indian, Malaysian, Indonesian – the fusion of herbs and spices used to flavour their food truly does put the rest of the world to shame (well in my opinion anyway) and yet I know during my stays in various asian countries over the last few months I have eaten healthier than in any other country.

Sadly that can’t be said for some of the other counties we have visited and I don’t mind admitting that I have struggled long term in not being able to cook for ourselves and having to eat out a LOT. As a result I know I have put on weight these last few months, weight that I could ill afford to gain but when you are travelling for months on end without being able to weigh yourself you kind of secretly hope that you are not gaining….WRONG!!! The scales quickly revealed the ugly true when we landed back home briefly last month. 7 weeks of cruising and free drinks packages was carnage in itself, before you add on everything else!

At the end of the day though it all comes down to one thing: ‘Mindset’ and when we arrived in Bali you can’t help but be forced to look your health and well being directly in the eye. The whole island is obsessed with it and people flock from all over the world for the yoga, meditation, spa treatments and healthy lifestyle. Almost every restaurant is advertising as being Vegan friendly too.

So when you walk around in the land of the slim and the fit you can’t help but feel a little self conscious when you know you are dragging around far too many excess lbs of lard!!!!

My eating habits have changed (for the better) in a very short space of time, and most importantly I feel like my mindset has as well. Gone are the nightly cocktails and endless glasses of wine, gone are bad carbs (I can’t claim all carbs as it’s near impossible to avoid rice in asia!) and I have only ordered one dessert since I have been here, and that’s only because I wanted a photo of it for instagram…

I have consumed the most bizzare healthy juices here in Bali; for detoxing, clear skin, antioxidants etc, most of them haven’t tasted great but my awareness is confirming that I am putting good fuel into the engine and I have to say that I am already feeling better for it.

I can’t promise that I will continue juicing the likes of celery, mint and ginger for breakfast when I get home, in fact there is a pretty high chance that I won’t be (ewwwwww)

I do however feel committed to living a healthier lifestyle and being kinder to my body from here on in, after all I AM worth it! 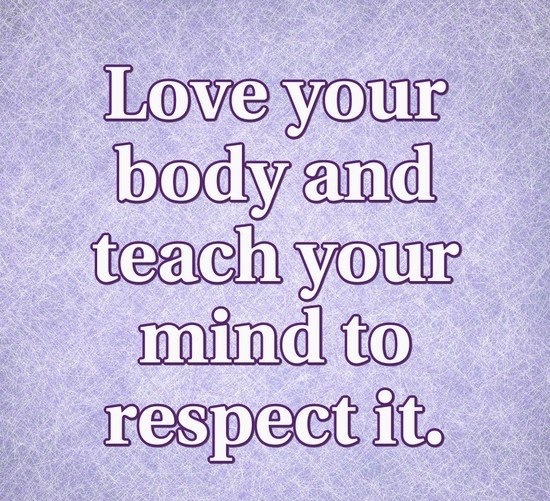