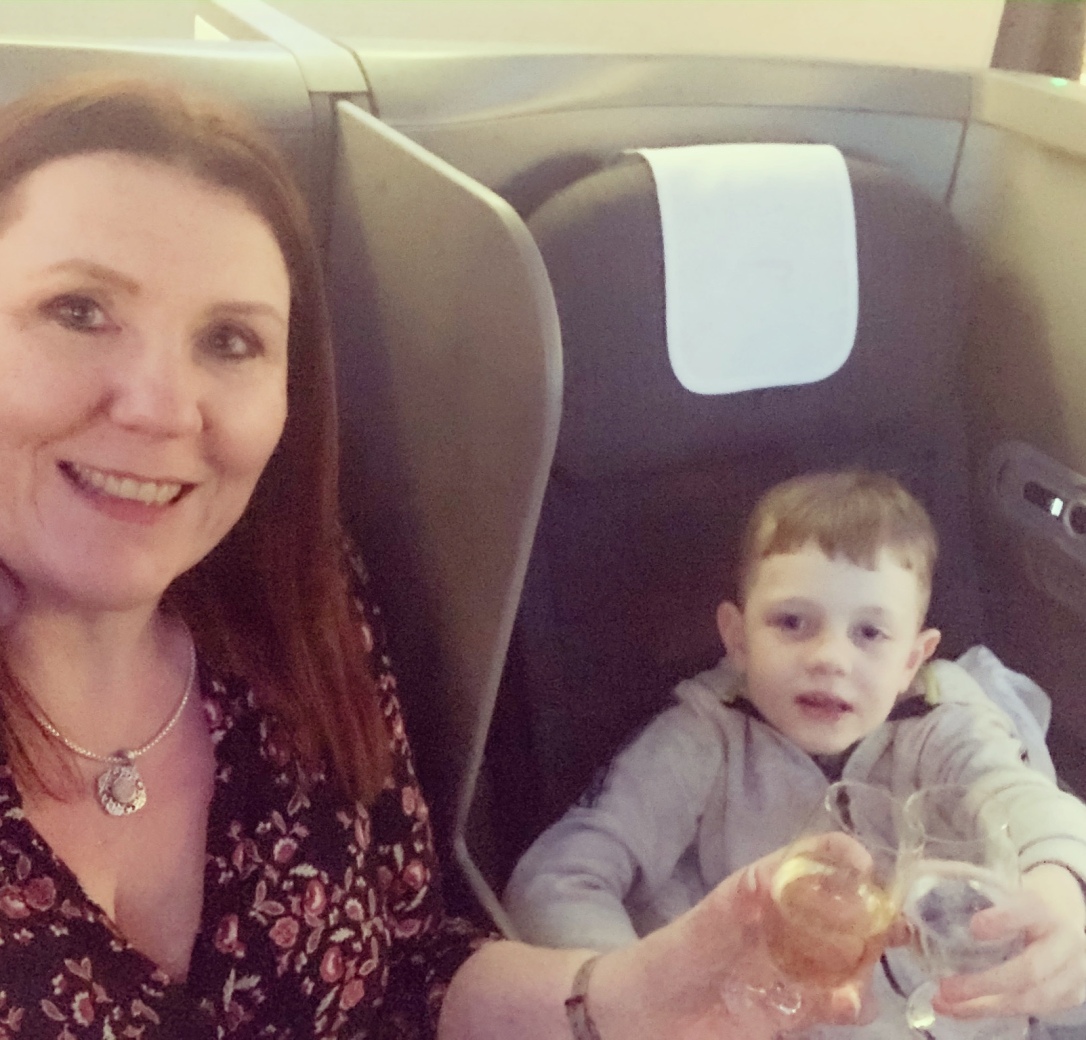 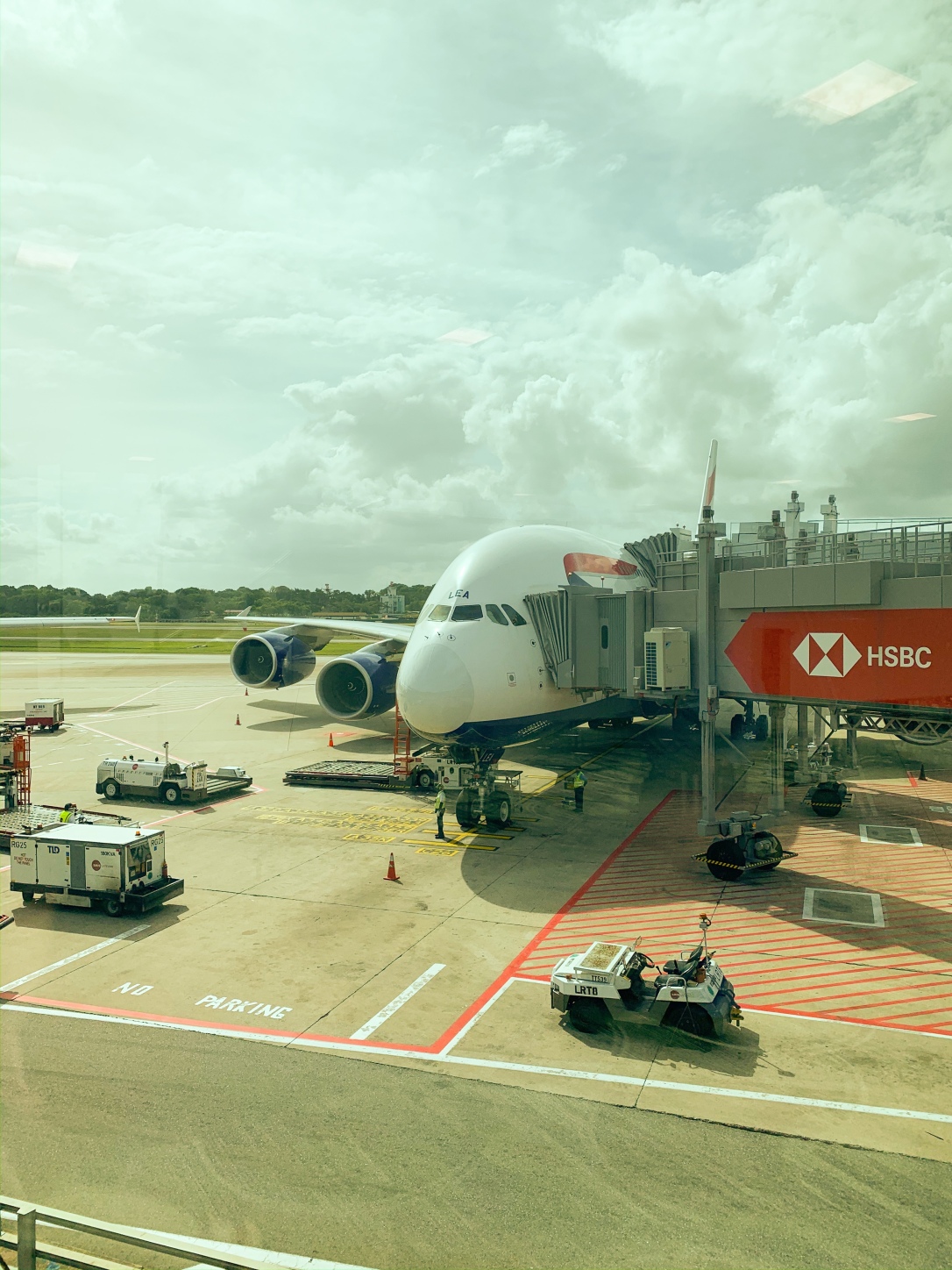 A new adventure has begun and we have arrived safely in Singapore after a 13hr flight which was almost an hour late taking off (a mechanical problem with one of the engines never installs you with confidence whilst you’re sat on the runway, but hey!). We were fortunate that we had so many avois points saved up from last years travels that we were able to upgrade this flight to business class which of course always helps to make a long flight a bit easier! Cam slept for 7-8 hrs, I slept for zero hours.

Hence by the time we arrived at our hotel around 6pm local time I was absolutely exhausted whilst Cam was bouncing off the walls with excitement. 😩.

I can’t help but wonder what lies ahead for us both over these next few months? or if our lives can possibly be changed & enriched any more than they were with last years travels?

I KNOW that I’ve been changed by the experience and I like to think it’s for the better. There is the age old discussion about the whole nature/nurture balance and we are of course influenced by both, but I do think we come into this world as a true essence and as we go through life we become wound like a ball of string with all the external factors from family and society, all telling us who and what we should be and how we should act, sticking labels on us, putting us all in various boxes. The only way I can visually describe how travel has changed me is that I have gradually un-wound all of that ‘stuff’ which was suffocating me after 49 years and allowed me to stand back and to step into my own true essence and totally be and become myself.

I’m happier, more contented, more aware and more appreciative than ever for the people in my life who bring those positive influences and inspire me each day to continue striving to be a better version of me. I want Cameron to feel safe enough to be able to do the same.

Since spending the last 5 and a bit months back in the U.K. my life and outlook has changed quite dramatically; my bonds with friends and family are even stronger than ever and generally life is all round happier.

I’m not going to pretend though – January has been a complete bitch! I’ve experienced the highest of highs and the lowest to lows, it’s truly been my ‘bi-polar month’ and I am glad to see the back of it. I was fully ready to embrace the journey ahead.

Leaving home this time was harder though and as I said in the last blog, it very much felt like we were going away and not running away. It was a very different me who left this year and that in itself made saying goodbyes harder than ever, especially to Georgia – there were lots of tears. Sadly, for circumstances I won’t even begin to go into, we didn’t get to say goodbye to my parents and that was incredibly tough too. On the drive to the airport though I did at least receive a call from the manager of their new care home telling me Mum had been discharged from hospital, so that was a massive weight of my mind.

Of course I feel incredibly guilty at times having to watch Cam say his goodbyes as well, though I know from experience they don’t last long. He cried his eyes out having to part from Chris before we went through security at Heathrow and I was physically having to restrain him from running away as he screamed “she’s taking me away from my family” – I was just waiting to be surrounded by armed police and get dragged away for child trafficking!!! Two minutes later he is all smiles as he lifts his hand luggage onto the belt and tells the next security officer “my burps smell like bacon because I’ve been eating frazzles” 🙈

The fun continued as we came through passport control in Singapore and as he watched the officer open his up to check his photo he said “sorry, it doesn’t actually look like me anymore because I’ve had my hair cut and my tooth fell out” (He’s actually right, he looks nothing like his passport photo anymore, but they let him in all the same!)

Anyway we made it and here we are. Cameron finally went back to sleep last night at 3.30am, it’s now 10am and it’s time to shake him awake and get him moving so not to repeat the same tonight. Jet lag sucks.