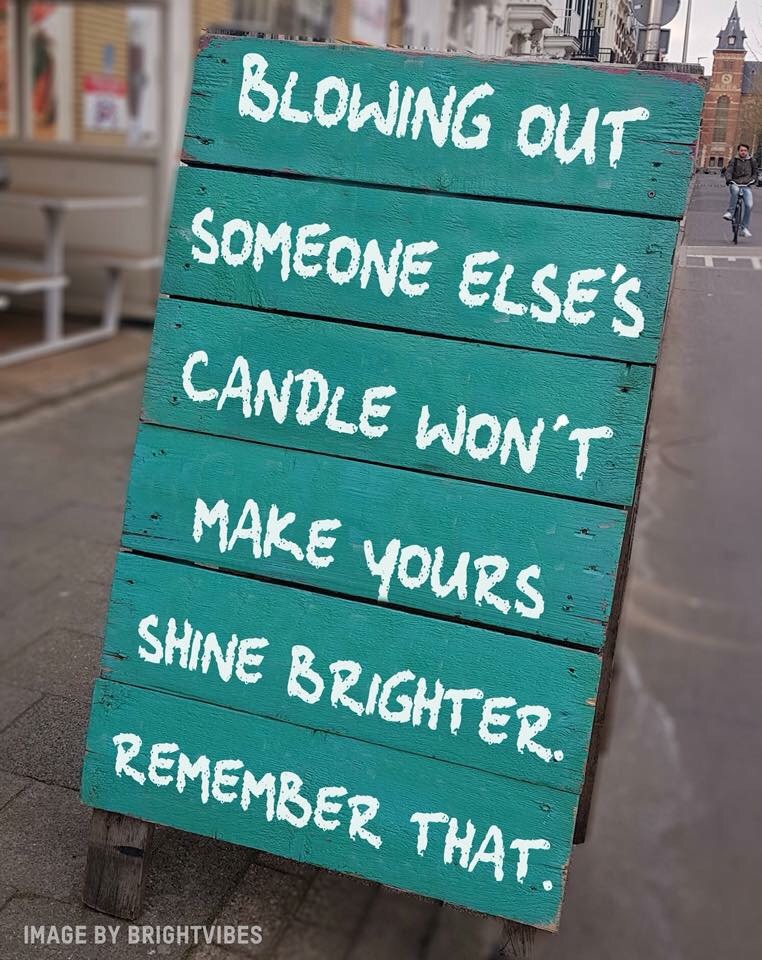 I remember when I was a young child my mother was rather over protective about the things we could and couldn’t do – the reason why? She worked as a nurse in A&E and had always treated ‘someone’ who had hurt themselves on or with ‘something’.

Having worked in the funeral profession myself now for 15 yrs I confess I have become rather over sensitive on such matters myself. If I have a mild headache I automatically assume I have a brain tumour! However, I realised long ago that I am not going to stop eating fish simply because I conducted a funeral of someone who choked to death on a fish bone, I am not going to stop gardening simply because I conducted the funeral of someone who died of septicaemia after pricking their thumb on a rose thorn and I am not going to stop driving my car due to the fact that over the years I have conducted numerous funerals for people who have tragically been killed in road accidents. Yes my awareness of these sad scenarios and so many others is heightened, but if anything it has made me even more determined to live my life to the fullest and not to stop living just to merely exist because to fear.

I have to say that MOST people have been fully supportive and encouraging of our travel plans, even my son’s school have been right behind us – his teacher for next year suggesting she take her ipad into the classroom on a regular basis so that the class can FaceTime him and follow his adventures and World Schooling experience, whilst giving Cameron the chance to still see and interact with his classmates and follow what they are studying.

There are still just a very few however who seem to want to focus only on the risks and the negatives. These are just a few comments I have received in the last couple of weeks:

“I would be worried about losing my son to child trafficking”

“What if there’s an earthquake in San Francisco?”

“What will happen to Cameron if you get sick?”

Oh, and then there is my personal favourite re Australia…

“Spiders are very good at climbing, getting in and under beds! not to mention sun loungers. As for snakes they slither everywhere, up poles, trees or along ground or even tops of gates! Crocs are fine as long as you stop at least 5 miles from water and can run very fast. Oh, and I forgot – snakes also adore bed linen and pillows” (Thanks Mum – just as well you didn’t see your Grandaughter playing with the Crocs in Gambia a couple of weeks ago!………….)🤣

Now please don’t get me wrong, I am fully aware that all of these risks are very real (well perhaps other than staying 5 miles inland to avoid the Crocs!) but there are also risks in your own home and on your own door step. 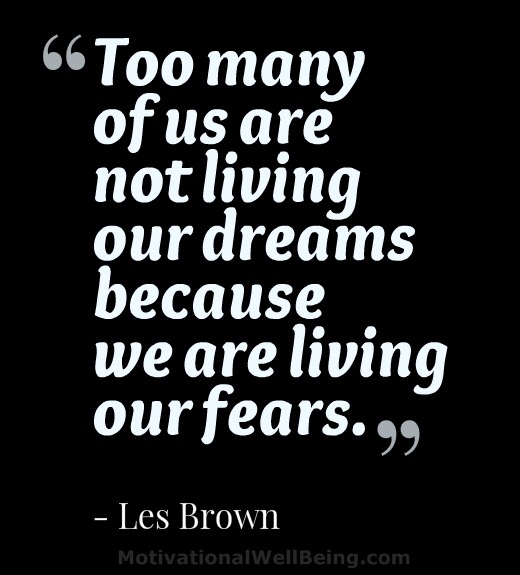 <<<
e also had a couple of slightly frightening moments on previous holidays – when my daughter was just 2 a very drunk member of hotel staff let himself into my room in Turkey and got into my bed whilst my daughter slept in her cot next to me. Very thankfully I was able to resolve the situation quickly and safely, however I subsequently read of many other similar situations and how many holiday rapes in Turkey go unreported.

I took my daughter to San Francisco at the age of 12 and fully briefed her in what to do in the even of an earthquake – there was none. However 3 years ago whilst we sat beside the pool in Barbados, and Cameron splashed around in the kids pool we were hit by a shallow earthquake measuring around 6.5 on the Richter scale. It took everyone by surprise but more so in the fact the hotel staff were completely unprepared for such and no one could give us information relating to the possibility of following Tsunami’s. We were staying in a 2 storey apartment in a beachfront hotel, the risks were high, yet no information was forthcoming. The only thing I could do was take the kids up to our room, search for tsunami warnings on google and pray! Thankfully there was no tsunami, only a fairly strong aftershock a little while later, but it was a worrying couple of hours.

My children’s safety is my No.1 priority, always has been and always will be. I would never purposely put them in ANY danger which I felt threatened either their health or their safety. Indeed this whole gap year itinerary has been structured around what I considered to be ‘safer’ and ‘low risk’ destinations whilst still giving Cameron a chance to experience and learn from different cultures, meet new people and soak up everything this world has to offer.

I will be keeping all of my wits about me and my senses will be on red alert the whole time, I won’t be letting him out of my sight unless in organised & fully supervised kids activities, however one thing is for certain…. I sure as hell will not be letting other people’s scaremongering and deep rooted fears deter my spirit or dampen our adventure of a lifetime.