I admit that out of all the places I have wanted to visit Singapore has never been on my bucket list, in all honesty I didn’t know a huge amount about it. However whilst doing some research on a world schooling forum several parents commented on how safe it was and how much there was to do there for children. Having done a little more research I decided to add it to our world tour itinerary. I am so glad that I did.

A couple of people subsequently told me that 10 days was too long to spend in Singapore and we would get bored…WRONG, tomorrow we leave after 10 days and I feel we have only just scratched the surface. There is so much more we could have done here had we had more time.

As well as factoring in a couple of more relaxing pool days, these are just a few of our highlights:

Gardens by the Bay – with night time lights, music and sound show.

Big Bus Tour (the hop on, hop off bus in Singapore has 7 different routes so there are plenty of options) 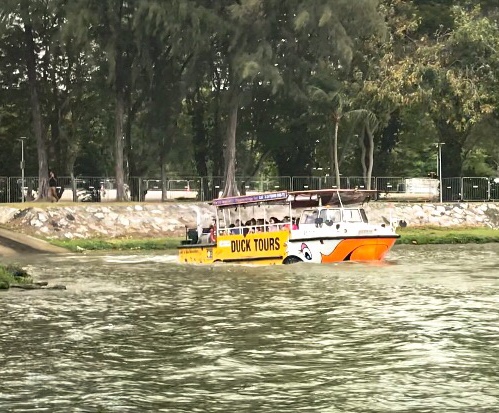 Observation deck on floor 57 of the Marina Bay Sands Hotel.

Jungle Breakfast with the orangutans and day at Singapore Zoo.

Day on Sentosa Island & beach (we had gone to Sentosa to visit Kidzania but unfortunately discovered it was closed!)

Downtown Singapore is colourful, vibrant city, with an array of shops and restaurants, surrounded by lush tropical flowers & plants.

The blending of cultures, primarily Chinese, Malay & Indian all live here in harmony and there is a heartwarming emphasis on kindness, good manners and just basically just being a better human being..and it shows everywhere you go. I realised only tonight that in the whole time I have been here I have not heard a single siren or seen one single police officer!

As I wrote about in an earlier blog Singapore of course is a republic steeped in history, having encountered mass devastation in WW2 after 3 years of Japanese occupation and subsequent independence from Malaysia in 1965.

Getting around in Singapore is also very simple. In another move by the Government to reduce congestion & pollution they actually make car ownership as difficult and as expensive as possible. This means that given its size that traffic generally flows pretty freely. To compensate for the expense of car ownership however there is a fantastic public transport network, with excellent bus and underground (MRT) train service.

There is no Uber available in Singapore, however if you download the ‘Grab‘ app it works in exactly the same way as Uber and is relatively inexpensive.

I could take up pages & pages writing about our time here, suffice to say we have had the most fabulous time, met some beautiful people, enjoyed some spectacular scenery and made incredible memories. I can’t really believe we have only been here for 10 days because both Cameron and I have said that it feels like home.

The downside is that the cost of living is quite a bit higher here than it was in Kuala Lumpur, but it’s probably about on par with what you would pay for accommodation & food back in the U.K. (Certain items such as alcohol & cosmetics are a lot more)

If you have never thought about holidaying in Singapore then I would highly recommend adding it to your bucket list. For us this last 10 days has been everything we could have wished for and so much more….one day we will return. 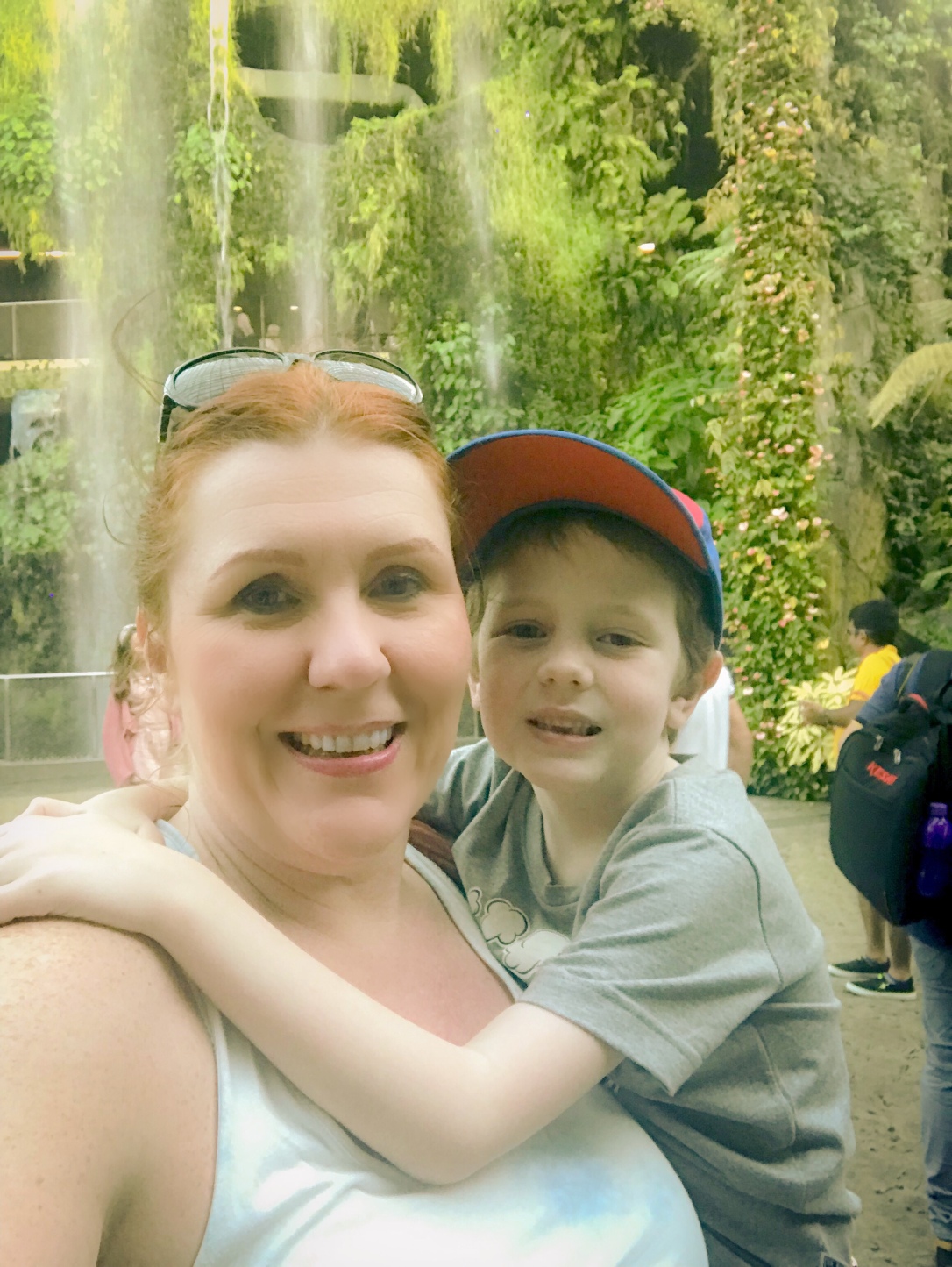